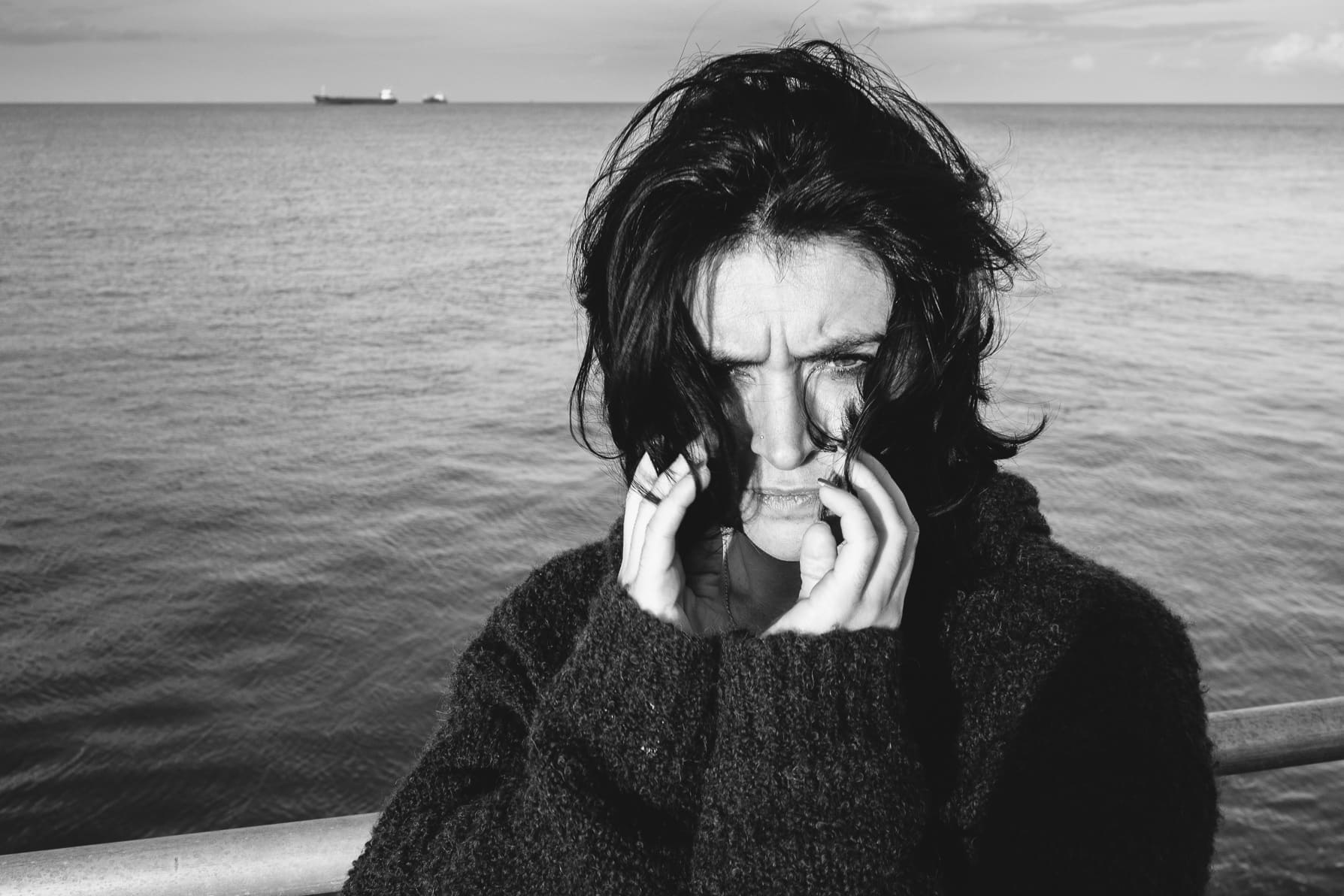 Today’s Friday Photo is really about mood and composition, and the extra something that sparks with personal portraiture.  I’m not a massive fan of David Bailey’s work.  I don’t find it that interesting unless he’s doing really personal work.  I love the photos he took of Jean Shrimpton back in the Sixties — especially their iconic series in New York.  But recently, his large retrospective at the National Portrait Gallery largely left me underwhelmed.  Apart from one room.  The one dedicated to photos he’s taken off his current wife, Catherine Bailey.  They seemed to have something extra about them.  A resonance and invention.  Not the trademark Bailey images of celebrities in black and white against a white studio backdrop that’s become his schtick.  His photos of Catherine were personal and different and engaged.  I mention this now because this is a photo of my own wife, Sara, and also because there is a Sixties feel to the mood of this photo.  I thought of David Bailey when I took it.  Also, Duffy and Terence Donovan.  I’m not going to spend too long trying to articulate why.  Sometimes things just spark a connection and that’s enough.  Maybe partly it’s the tight framing and the fact that this photo also works just as well as a square crop, which has a TLR Rolleiflex feel to the whole thing.  But also there’s just something floatingly Sixties about the whole thing.  Whatever it is though, I’m really just extolling the pleasures of photographing someone you love.  It brings out something different in both of you. 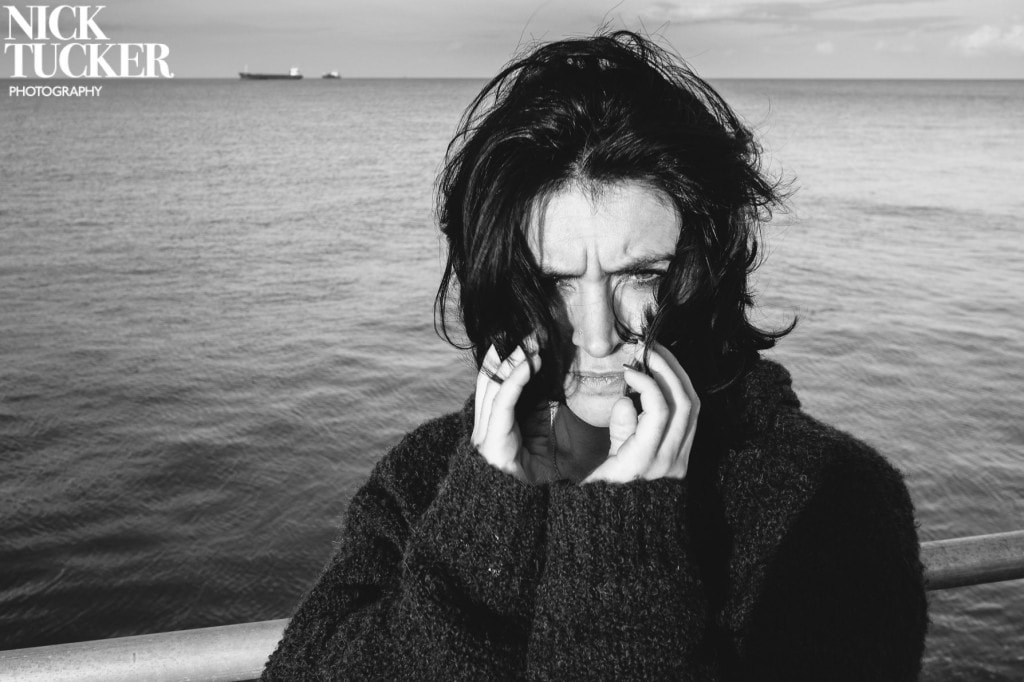