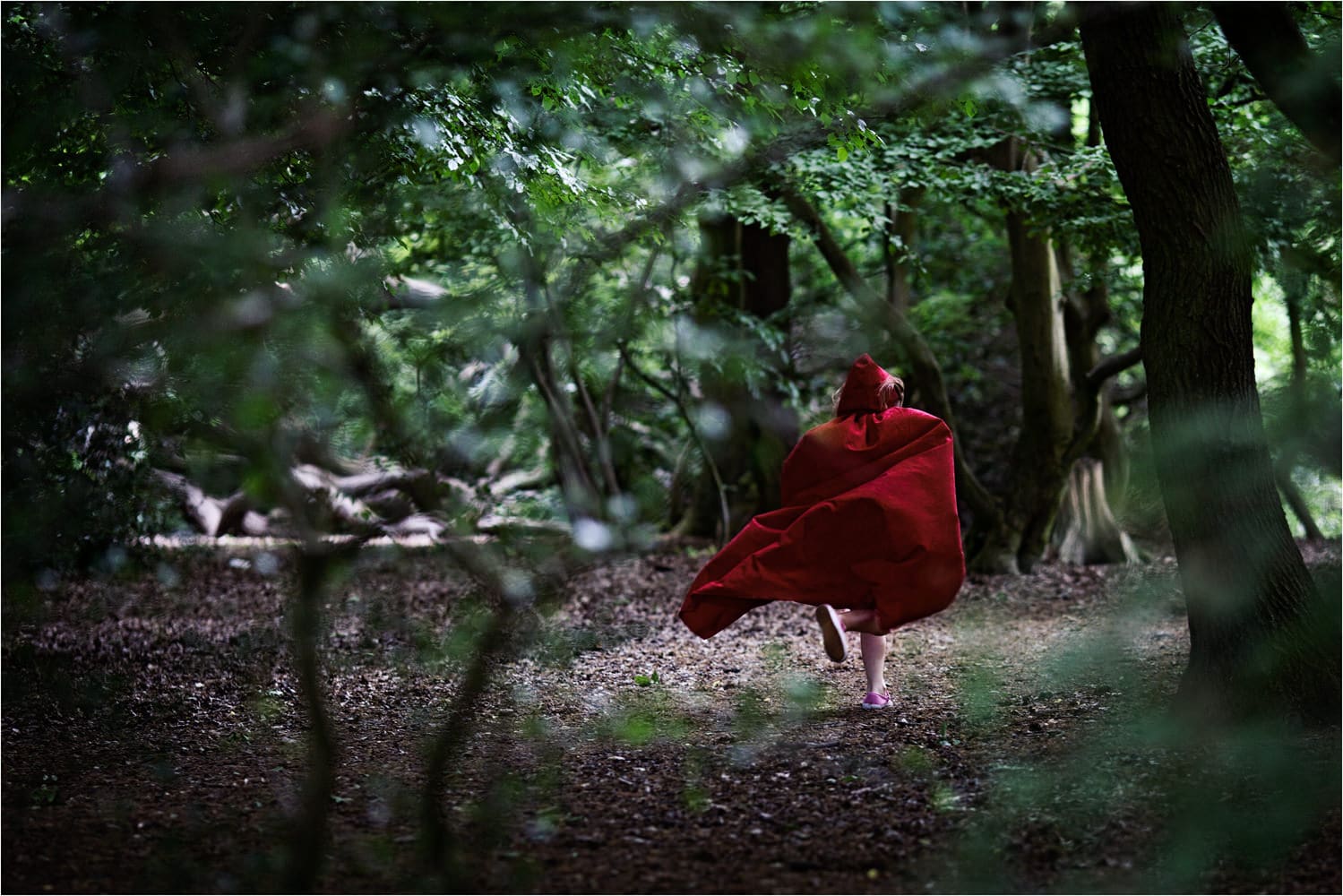 I suppose this week’s photo and discussion is a little more subjective and abstract than the previous My Kind of Image entries, and is more about image making.  I’ve titled this post Alternative Children’s Photography, but it’s perhaps that only in a loosely defined way itself.  Would you even classify this as a portrait?  In conventional terms no, you probably wouldn’t.  We can’t see the girl’s face for a start.  But does that matter?  It seems to me there can be an over reliance on the face in this kind of photography.  It’s easy and it’s safe and a photograph of their daughter’s face is always going to appeal to the client.  As it should, of course.  But I’m talking as a photographer, about creating something a little different.  For myself, but also for the client, too.  Because what happens when you take the face out of the equation?  It doesn’t stop being a photo of their daughter.  But it does add a little mystery.  It changes the mood of the image.  It’s no longer simply a picture of.  It’s something else.  Something a little harder to define.  But perhaps that mystery speaks to the magic of childhood.  For me, shooting just a glimpse of the girl asks the viewer to think not about her as a particular person but about youth, about childhood, what it meant to all of us back then to explore, to head into the woods with a fertile, untrammelled imagination.  You’re also called to examine the image more.  You might look at the shape she’s making — is there a  youth contained in the way she’s running, even hidden under her cape?  An image like this frees you from being asked to find the subject cute or appealing but still speaks to you about childhood.  You’re being asked, well.. something else.

Of course I’d be lying if I said this is the kind of image I’d produce each time I was commissioned.  The face is important, vital.  But in an age where almost everyone has a camera of some kind there will be no shortage of photos that simply provide a documentary record.  So what about something a little off the beaten path?  If the parents have commissioned this shoot they’ll know the girl in the red dress disappearing into the woods is their daughter.  So you have that covered.  But this will also give them something a little out of the ordinary for the wall…

What do you think?  I’d be very interested to hear your thoughts… 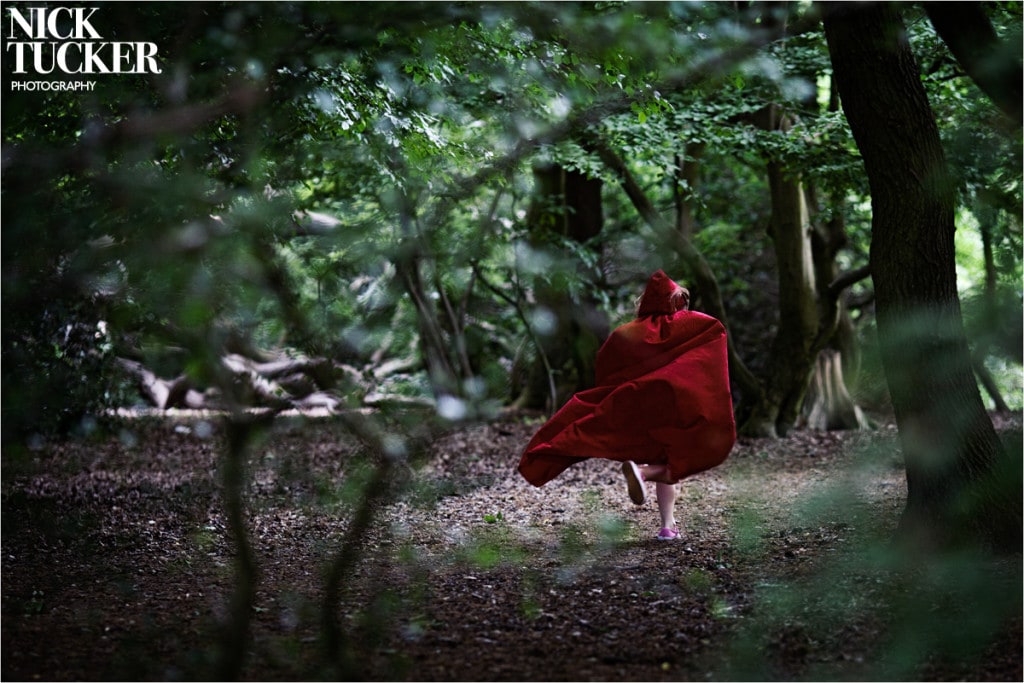 « My Kind of Image: The Groomsmen
Central London Wedding Photographer »