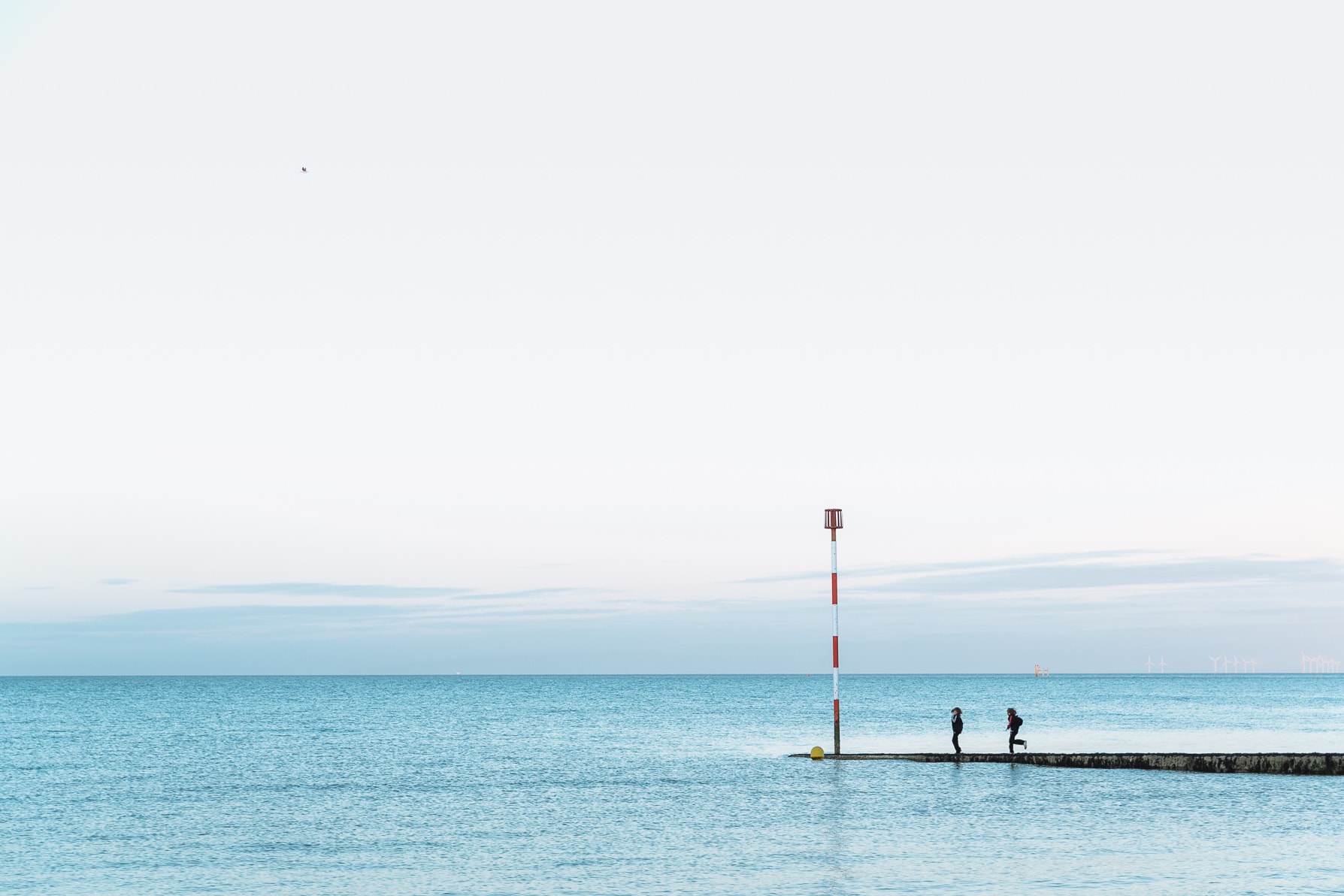 After last week’s close-up portrait I thought I’d go to the other end with this week.  So today’s Friday Photo is about portraiture and the fact that, for me, it really isn’t necessary to show someone’s face in a photo to call it portraiture.  You could call this portraiture or children’s photography.  You could even call it landscape photography, really.  But I’m calling it portrait photography today to make a point.  I see a lot of beautiful portraits of children, but they are almost always up close.  At least so their features are clearly discernible.  And again, nothing at all wrong with that.  Not in the slightest.  But it’s perhaps the uniformity or maybe ubiquity of these images I’m using as a jumping off point today.  Okay, this image might be a slightly extreme example of going in the other direction.  But I guess that’s the point.  It’s here as a visual polemic I guess.  It’s to show what can still exist within the parameters of portraiture, and still be called portraiture.  For me this shot of my friend’s twin nine-year-old boys works because it’s an image I’m delivering to the family.  They’ll know the shapes the boys make when they run, their gait, recognise the bounced shape of their hair.  To them it will be very clearly a photo of Tom and Alex running along a concrete jetty one late afternoon in Margate.  It’s too easy for photographers to let the camera’s abilities be there abilities — ie., go in close, open the aperture up to f.2.8 or more and getting a shot of the child’s face with that dreamy bokeh effect behind them.  But really that’s all about what the camera can do, not you as the creative element behind it.  By all means take that shot, the parents will love it, but remember to play around and see what else you can get. 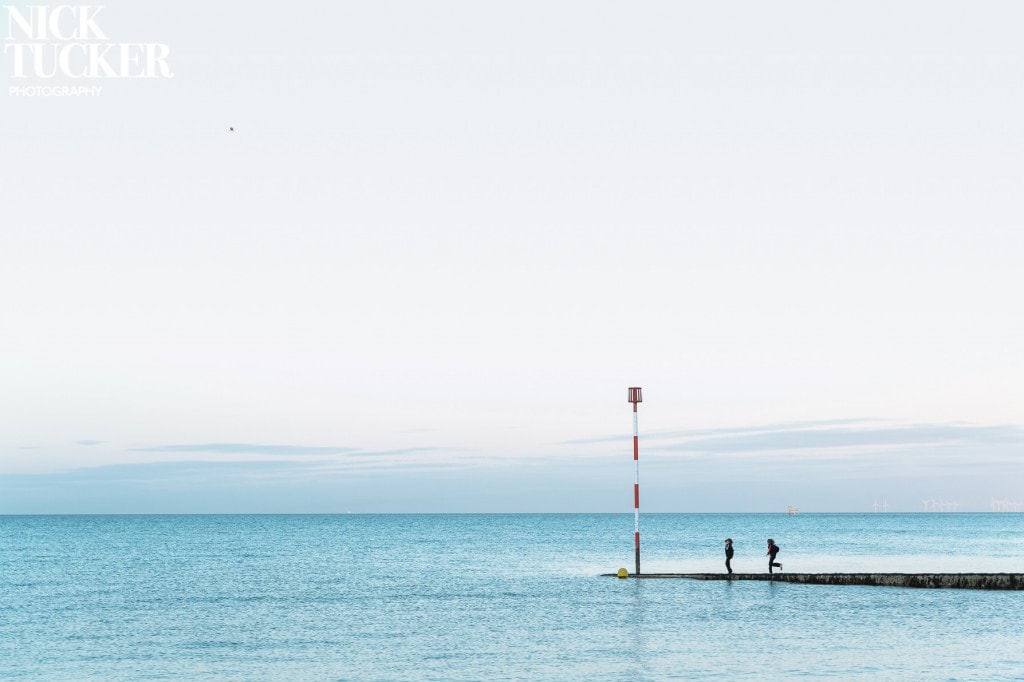