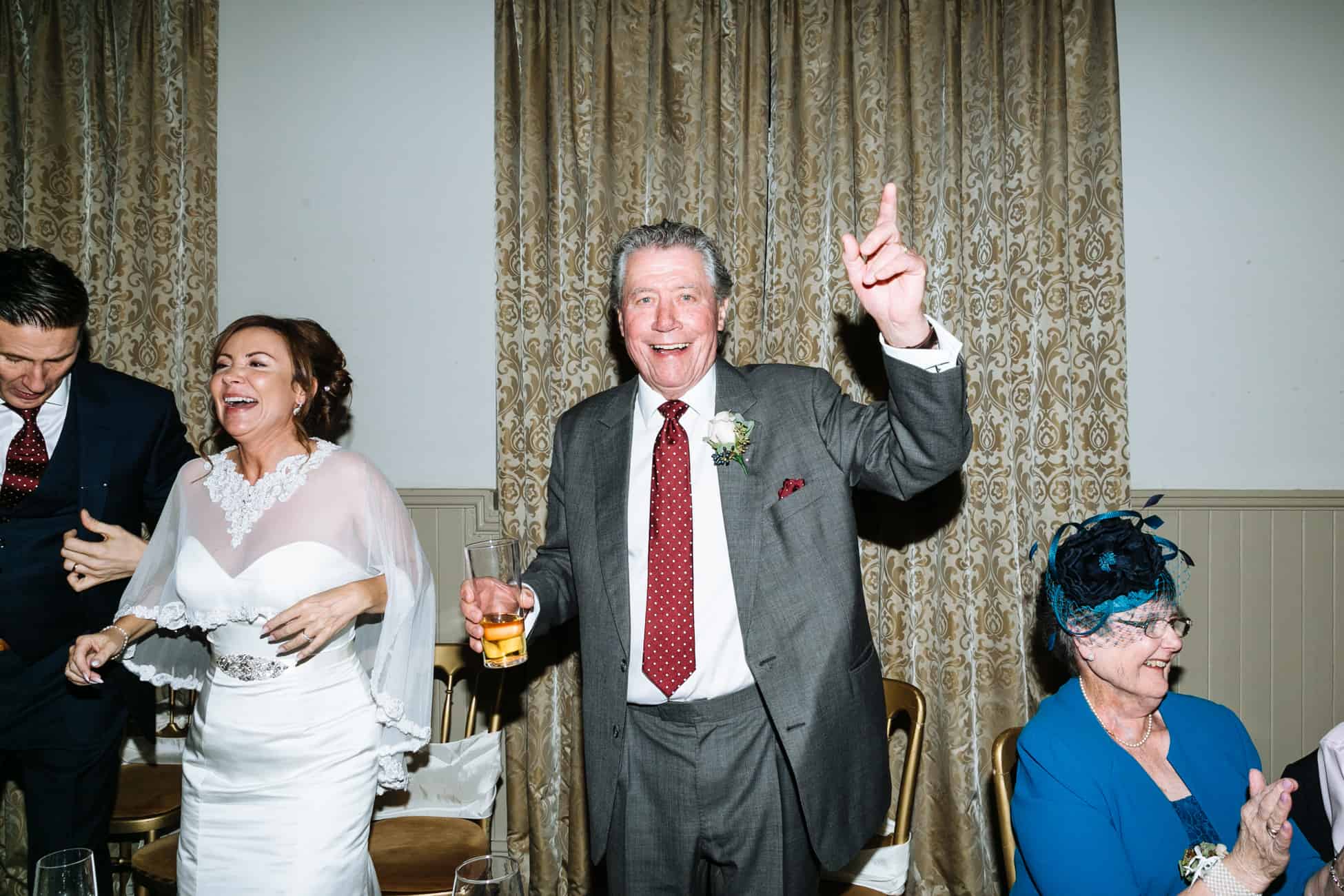 Friday Photo: This is England

Friday Photo: This is England

So after what feels like almost a year–mostly because it is almost a year here is the return of Friday Photo.  On a Wednesday.  But you know, it is a photo.  And it’s a photo of the Father of the Bride.  I’ve put this photo up on Instagram and I’ve had two people say it looks like a film still from a Ken Loach movie, which is obviously hugely gratifying and if two whole people have said it it stands to reason it’s entirely true.  If I was going to photography nerd out I’d also like to add allusions to Nick Waplington and Richard Billingham, and then boomerang back to film and tip my cap to Shane Meadows–which is why I have called the post This is England, of course–all of whom focus on British working class life.  But that’s really just to gatecrash my way into a party of very esteemed image makers.  I shot some of this day with available light and some with a more oblique flash but I went for a direct flash here because it just seemed to cry out for it.  I always bang on about the high-end snapshot being the way I like to describe my style of photography and I’m not sure I’ve taken a more snapshot-y image than this one.  Somehow the direct flash delivers an image that feels real and true and without artifice, which is exactly what the whole wedding day felt like.  It was just an all out fun day with a great bunch of people having a really good time.  Which is why I chose this one to come back with.  Hello there. 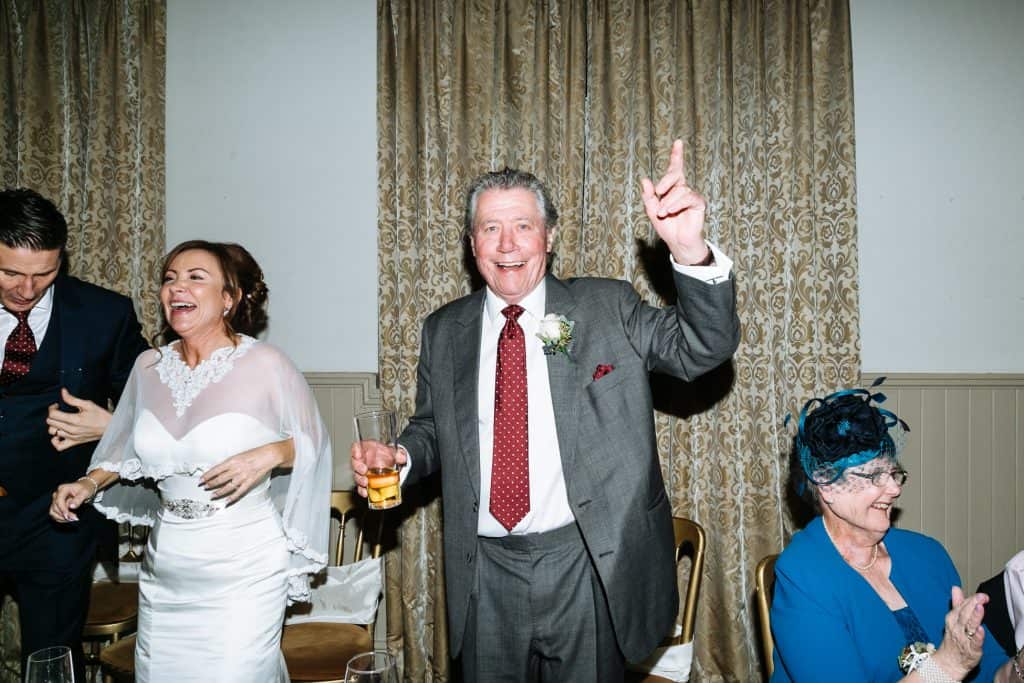