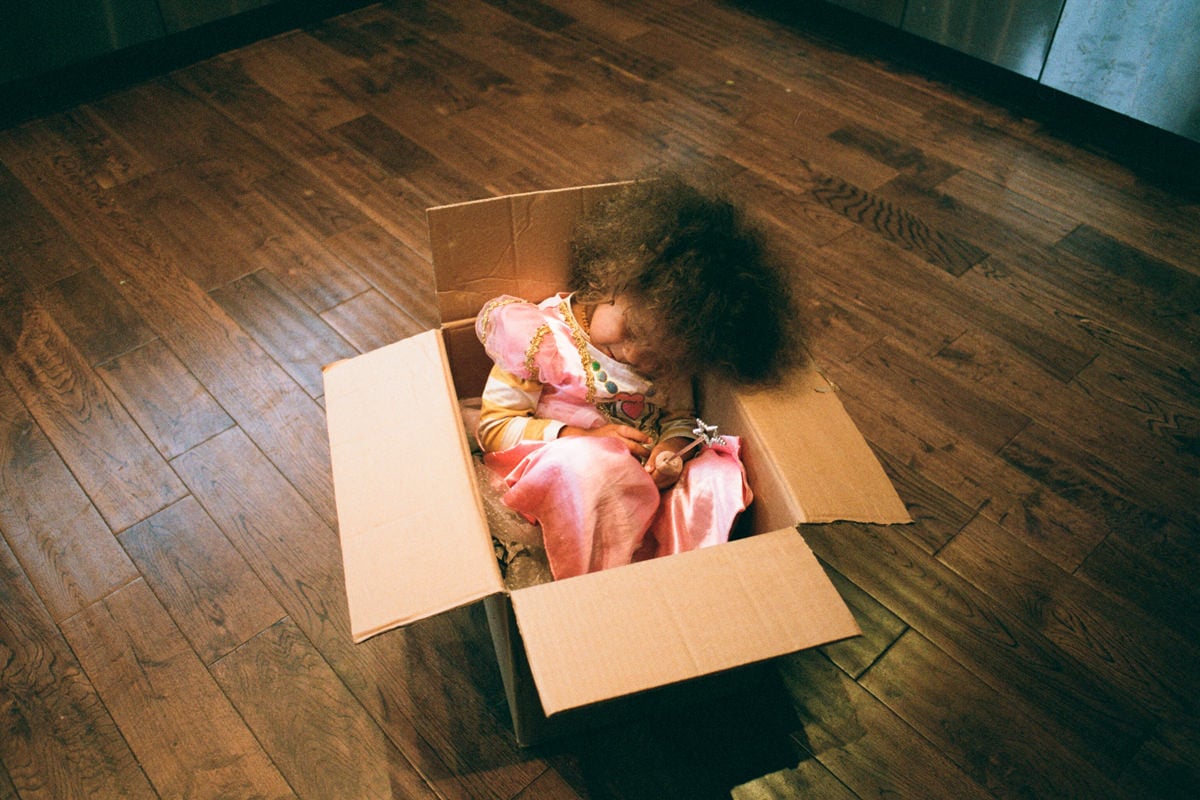 Okay so I haven’t posted this year and I probably should.  I mean it’s May for FFS.  So in keeping with my go-slow web presence I thought I’d post about go-slow photography.  Otherwise called, shooting on film.  Now I don’t subscribe to the idea that with the proliferation of cameras on phones cheapens photography — the same way the proliferation of biros doesn’t cheapen writing.  But I do think there’s something in the ease and ubiquity of the technology that can lead to a devaluation of the way in which we experience moments through them.  At best you almost always have something on hand to capture something special.  At worst it can lead to a mediating of experience via a small crappy screen when you’ve got the real thing in front of you, about twenty feet away.  (How many good gig photos has anyone ever taken on their phone?  And yet there they are at gigs shooting away and missing the real live actual thing.)  Shooting film slows you down.  It’s expensive and imprecise and most of the time it’s asking you to focus manually, so you need to be careful.  Film is difficult.  A lot of the time I want to punch film in the face.  But that’s what makes it special, too.  You need to think about what you’re doing.  36 frames on a roll of 35mm and as little as 10 frames on a roll of medium format if you’re shooting at 6×7.  So everything is more precious and worth a bit more consideration.  Now I’m not trying to say this is an either or thing.  You always need to be vigilant against the dogma.  I’m not trying to say only shoot film.  I’ve got shots with an auto-focus digital camera that I would never have been able to get with a film camera.  I’m just saying that used in tandem film allows for a different kind of headspace.  It’s slow, more meditative, or, in the parlance of our times, it’s more mindful.  For some reason film allows you to be more present with it. It’s an actual thing.  Light hits a strip of transparent plastic coated with an emulsion and it reacts, and I think because of that it has a greater depth and almost 3D quality.  Everything in a digital image seems to sit on the surface because it’s all just binary information on a sensor.  Its a computer.  It’s not quite real.  Because film is physical there’s an added physicality to the way I experience the world when I’m holding up a film camera to my eye.  And that experience in and of itself is very beautiful.  And then you have the images themselves.  Today’s image is of my friends’ two-and-half-year old daughter in a box in their kitchen.  It’s a simple image but it resonates for me in a way that I don’t think the same image taken with a digital camera would.  Also,  I printed it out at about 16×12″ and gave it to them framed.  Again, the physical presence of it, the there-ness of it is what makes film so precious.  It would be a tragedy to lose that. 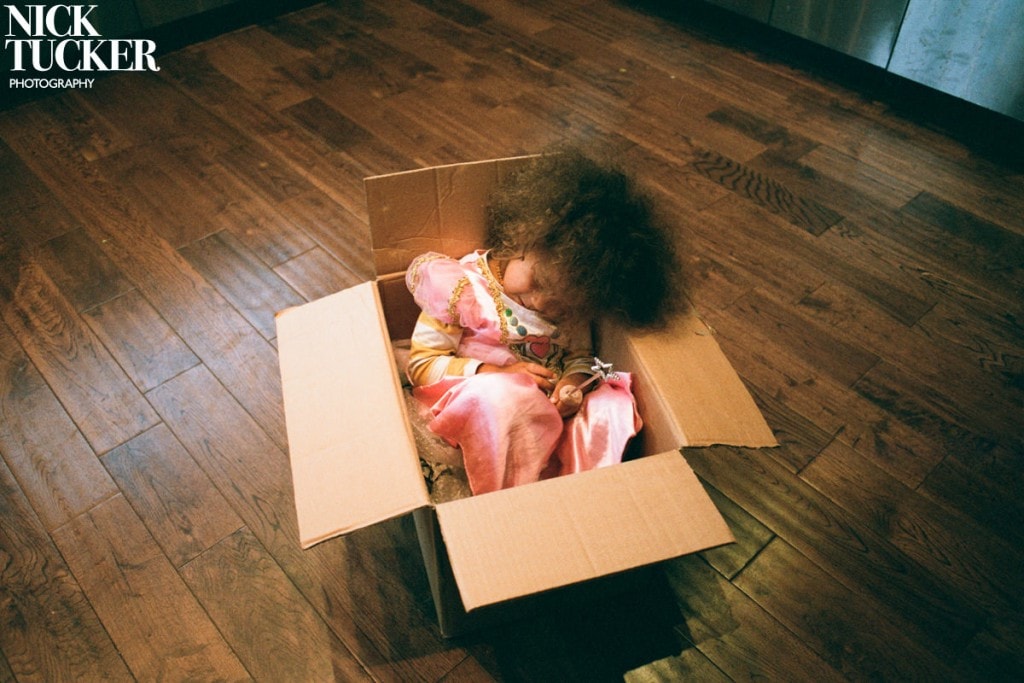