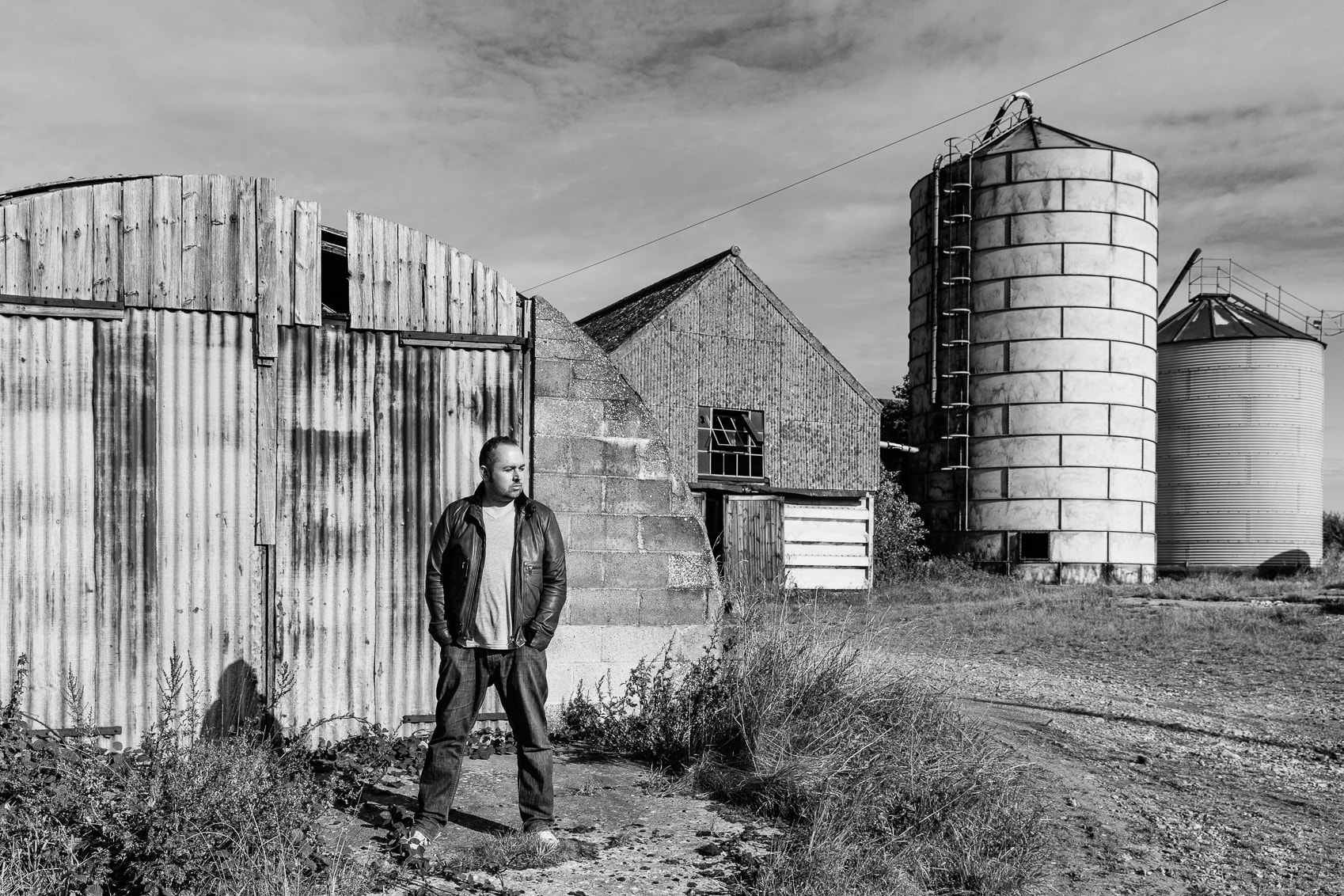 Ben’s debut novel The Last Pilot has been variously described as “The one about the space race,” “Out now in hardback,” and “the book I’ve been reading with that amazing author photo on the dust-jacket.”  And as we’re talking about that author photo.. I took that.  I took this one, too.  I moonlight taking author photos.

So let me just set the scene.  I met Ben on the frontline of Norwich Rail Station.  It was a hot September day and there was pandamonium and terror in the air.  Like something out of The Killing Fields.  If The Killing Fields had been set in Norwich and if instead of portraying the Khmer Rouge’s brutal Cambodian genocide the film had been about a pleasant drive through the town centre and out into the quiet pastoral hinterlands of Norfolk.  And if I’d maybe overplayed the whole pandemonium and terror thing I started with.  To be honest the Killing Fields analogy doesn’t really stand up to close examination.  I’m just trying to make myself sound like the film’s hard living, cynical, and charismatic photographer played by John Malkovich.  It’s not an easy sell.  So but anyway, this was in September of last year.  We met to travel out to the remote silos and corroded barns of East Anglia because Picador were reluctant to fly us out to the rundown Nevada motel we’d wanted.  Probably because the bean counters had got wind of all our hard living and cynical charisma.  I was going to photograph Ben sitting poolside with a whisky and typewriter and an ashtray full of some kind of really rugged cigarette butts, while a bored but Hollywood-pretty waitress sat with her feet in the filmy water watching the exposed cathode tube of a broken TV set bob on the surface, the old neon of the motel sign fitzing overheard and an ineffable sadness in the air.  But that didn’t happen, so we went with the corrugated barn doors of an old working farm to approximate the remote industry and spare unforgiving landscape of the American desert where the pilots were stationed, flew and often died.  I couldn’t be prouder to be associated with Ben’s book in some feel small (but like totally important) way.  When we took these photos Ben was still an published author with the book circulating as a few uncorrected proofs, but since its publication The Last Pilot has been absolutely tearing it up, garnering incredible international reviews.  And it really does live up to the hype.

Here are a few more descriptions to compliment the earlier ones:

“A big, muscular novel… tenderly undercut by the quite different theme of a marriage and a family under unbearable stress… convincing and moving.”-The Guardian

“A confident, engrossing debut novel with great warmth and a real sense of time and place. Great stuff.” —A.L. Kennedy

“By far the best debut novel I’ve read in years – it reads like the reclusive disciple of Cormac McCarthy and Saint-Exupéry.” —Joanne Harris

“Underneath the spare, enigmatic dust-jacket of Ben Johncock’s debut novel is a thrilling hardback in a really nice bluey colour.” — Nick Tucker

“Nostalgic and heart-rending…hypnotic. Not only has [Johncock] stripped his narrative down to sleek, aerodynamic paragraphs, but he tells much of this story in clipped dialogue that only suggests the pain swelling beneath the lines… the effect is supercharged Hemingway at 70,000 feet.” —Washington Post

“A taut domestic drama whose stringent prose evokes the emotional and physical landscape of a time and a place, this is a remarkably accomplished debut.” —Mail on Sunday

“Benjamin Johncock is a writer of great craft and integrity. His dialogue is desert-dry, and his sentences crackle with the energy of things unsaid.” —Jon McGregor

“His descriptive writing has a clean grace that recalls Cormac McCarthy… Johncock s story and characters take flight: this is a very promising debut.” —New Statesman 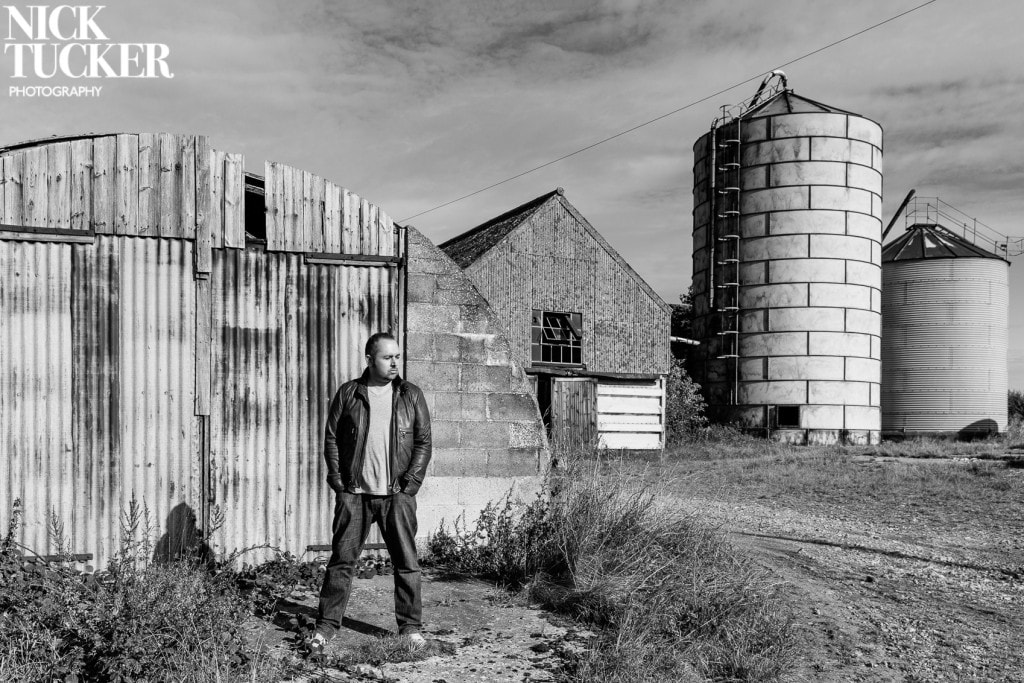