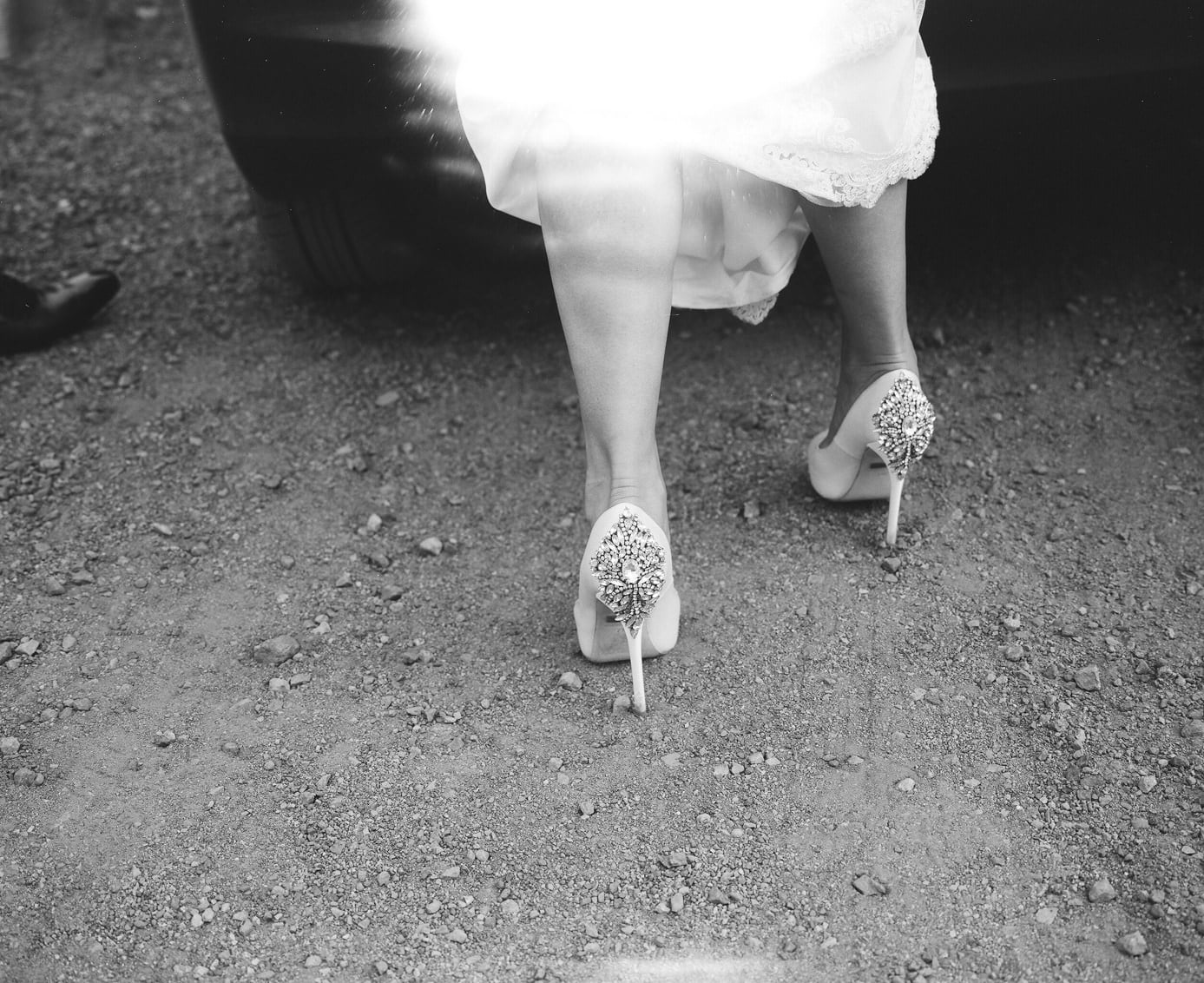 What Does Alternative Wedding Photography Mean?

What Does Alternative Wedding Photography Mean?

So this may look like I’m about to have a go at alternative wedding photography, or alternative wedding photographers.  But I’m not.  I promise.  What I’m more interested in asking, as I kick about on a Sunday afternoon, is What Does Alternative Anything Even Mean?  Can these labels mean anything at all when anything you can think of  has already been absorbed and incorporated into mainstream culture?  Type ‘alternative wedding photography’ into your Google images search bar and see what you get.  And if you can’t be arsed, I’ll tell you.  You get absolutely nothing alternative at all.  If you’re lucky you’ll maybe get a bride with pink hair, or couple with prominent tattoo sleeves.  But in a culture where so many people are dying their hair or getting heavily tattooed that it’s almost more alternative not to get tattoos, what do any of these terms really mean?  Alternative Wedding Photography is itself essentially a marketing term.  But what or who is it marketing itself to?  Almost everyone likes to think of themselves as alternative or different in some way and because of that very fact almost nobody is.  Late capitalist culture has created a world in which any form of rebellion is all but impossible.  How subversive can any act, art form, protest or music truly be if we already know that what the advertising industry loves most is appropriating all new forms of subversion to sell things back to our all consuming need to identify with the subversive and the new?  New subversive iconoclasts are are now so complicit in this they may as well cut out the middle man and got straight to work for Nike.  The term alternative wedding photography always makes me think of Camden which was long ago absorbed into the mainstream to become a kind of Goth Disneyland.  It sells countercultural ideals to people with enough money to buy off-the-shelf countercultural ideals.  So then what is alternative wedding photography?  The answer, there’s no such thing.  But that’s interesting in itself, right?  Something to ponder for a few minutes at least. 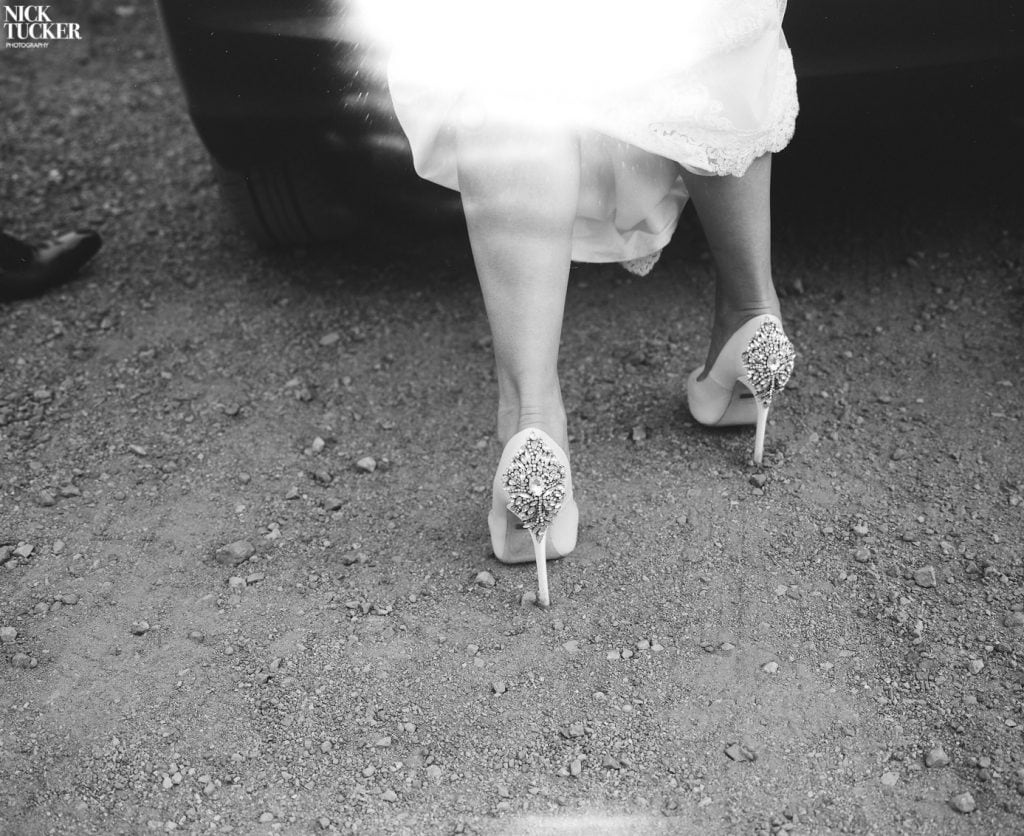